It is the central square of Argostoli,

paved with many trees and palms. It took its name from the benefactor Panagis Vallianos, the statue of whom is currently at the top of the square.

He was born in 1814 in Keramies of Kefalonia.As a member of a poor family with six children he never went to school and only later in his life he learned basic reading and writing. Nevertheless, three of the six brothers Vallianos managed to create one of the largest firms of the time in London and become super-rich from trade. They gave much of their wealth in the country by making donations: the National Library of Greece owes its creation to Panagis Vallianos, in this illiterate merchant from Kefalonia. He died in London in 1902.

The statue of Vallianos in Argostoli is work of one of the most important Greek artists, the sculptor George Bonanos from Lixouri and it was created in the early 20th century. Then it was placed in the middle of the square, and later it was moved to its present position at the top. 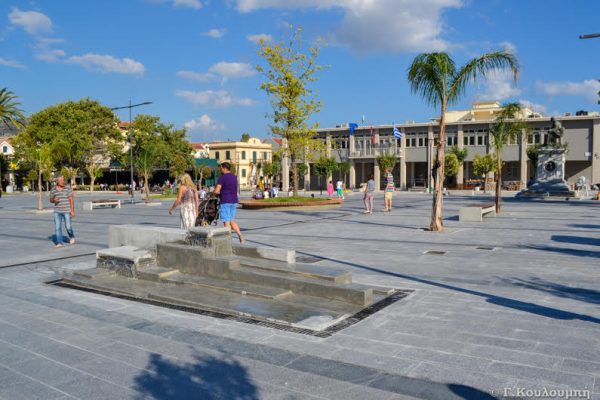 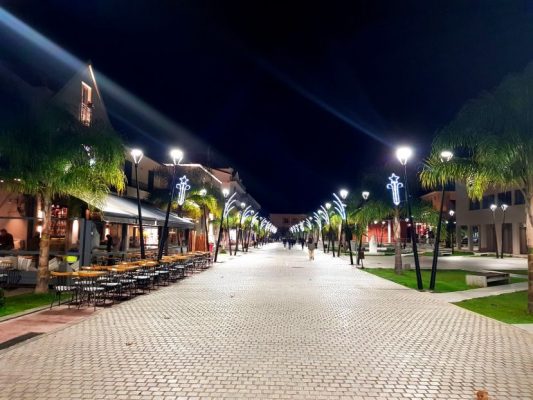