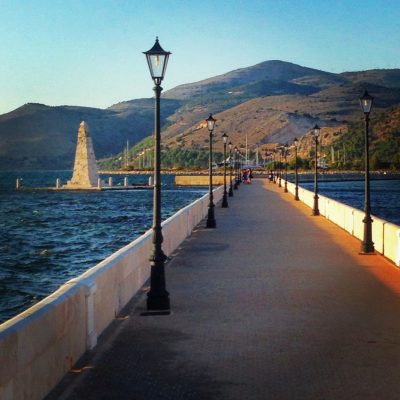 When the Republic of the Ionian Islands was under British tutelage, part of the occupation costs were reimbursed in the form of infrastructure.The Swiss engineer Charles de Bosset became governor of the island in 1810 and emphasized the construction of roads and bridges.The largest project was the bridge over the bay of Argostoli, which shortened the road to Lixouri and the northern part of the island.It separates the lagoon of Koutavos from the bay. It has a length of one kilometer and was originally wooden. In the middle of the bridge you will encounter a pyramidal monument dedicated to manufacturers. In 2005 the passage of wheeled was prohibited and it is now available only for romantic walks. 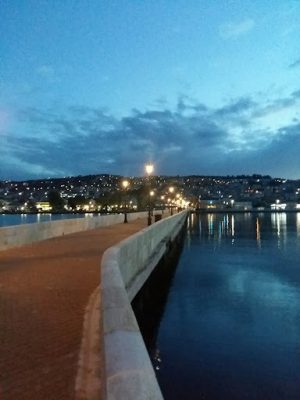 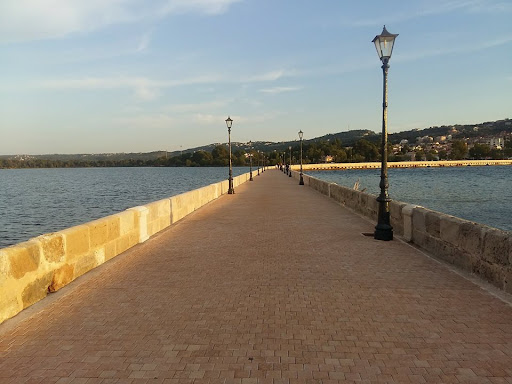 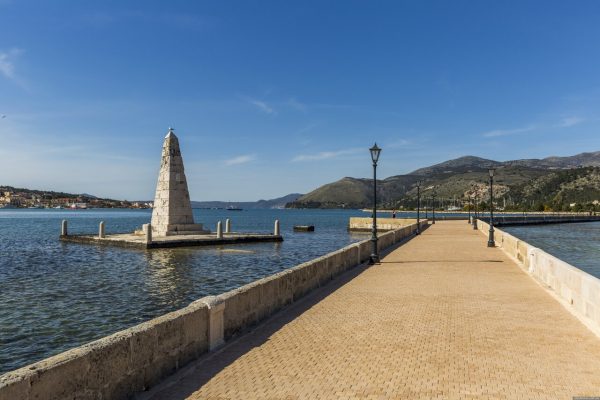 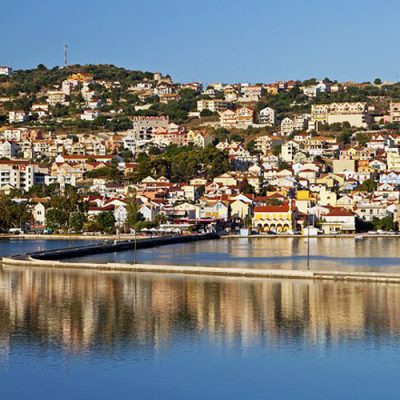